With latest technology and thrilling games available online, board games may seem to be old fashioned to some of the people but the fact is that they are still as much as fun they have always been earlier and now the best part is that board games are available one. Yes, you heard it right! Earlier Board game nights were the typical fun, budget friendly one to gather family and friends and have a memorable but now with hectic life schedules inviting friends over has gradually declined but that doesn’t mean you stop playing your favorite board games has internet can connect you all. Fortunately, there are several board games available either for free or at a minimum cost.

Listed below are the 4 best online board games to play 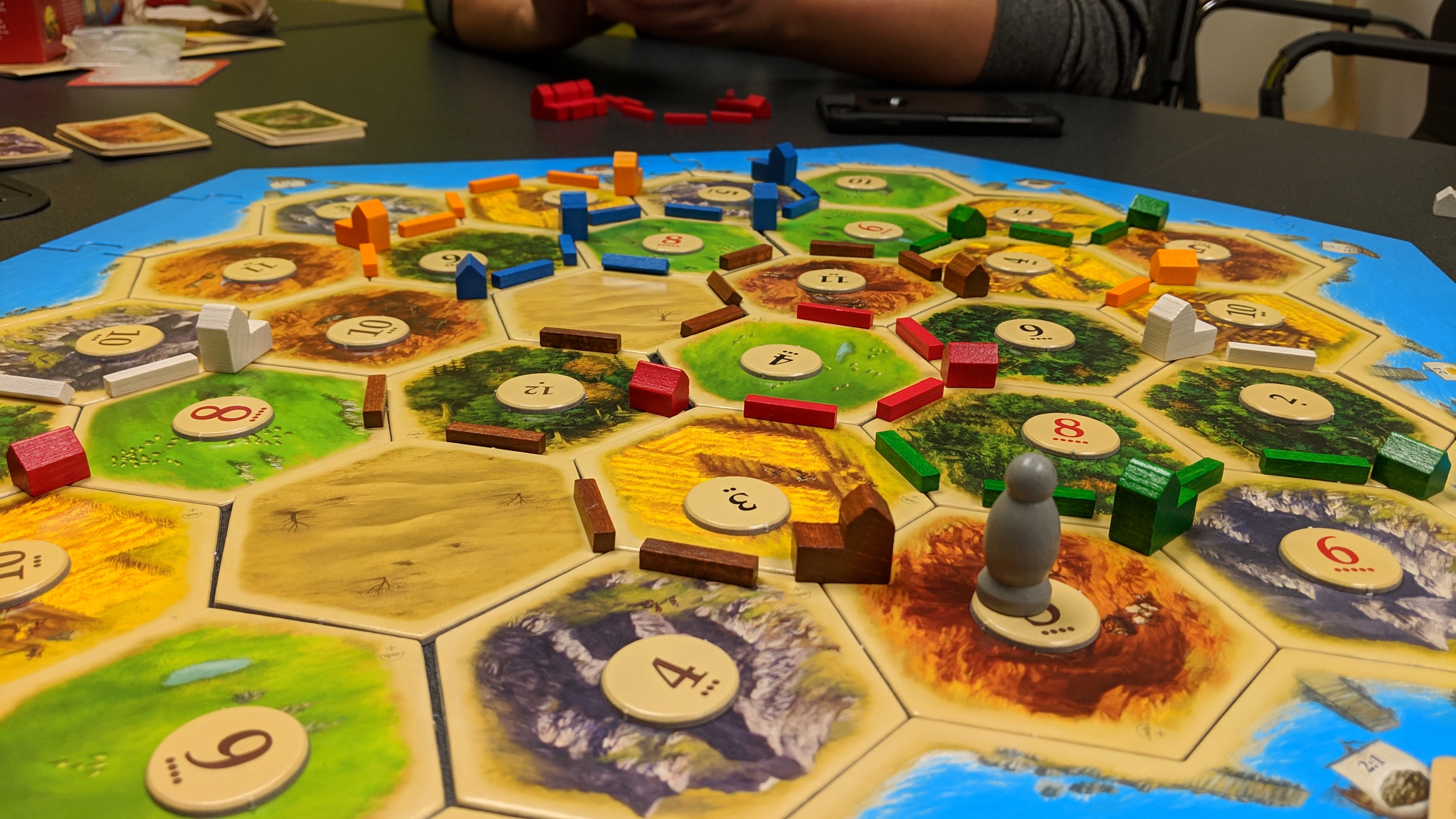 Previously known as Settlers of Catan is now a classic board game titled Catan. The game has an app based upon both, the original game as well as the card game named Rivals for Catan. The original version of the game features an iconic map as well as expansions which includes cities and knights and the Seafarers. The digital version of Rivals for Catan includes all modes that can be played against the opponents online through the match-making system. For easy mode of communication, the game features a chat system.

Clue- The Classic Mystery Game, also known as Cluedo is an app based upon the classic mystery game. Though the board is quite different from the original ones, thanks to the 3D graphics. The major difference is the addition of the themes as well as a logic- assisted virtual clue sheet that permits you for advanced note taking.

Small World 2, the app is based upon the fantasy board game, the small world. It features players taking control over different armies in a race to grab most of the land pieces to win. It can either be played in real-time or turn by turn. There’s also a solo mode where you will be competing against 4 AI players.

Carcassonne, is a German-style tile based game. Extremely easy to learn as well as to play. You can play against 9 AI players, the online mode of the game links to the game center and also features chat, score logging and achievements.

Hope, you have a great time while playing the above listed games. Thank you for visiting.

Is Ps4 better than Xbox ?